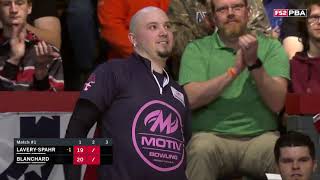 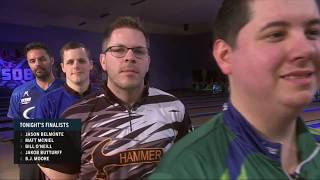 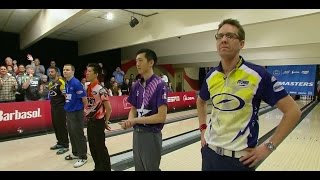 Personal: Nickname “Belmo”…Married to Kimberly…Daughter Aria born in 2009, son Hugo in 2012 and Sylvie in 2016…Took up the sport two-handed as a toddler when he was too small to roll the ball with one hand…Loves movies, plays a little golf, tennis, squash and Australian rules football...If there's one thing he likes to do more than throwing strikes is playing with his kids.